A great love for the Institute 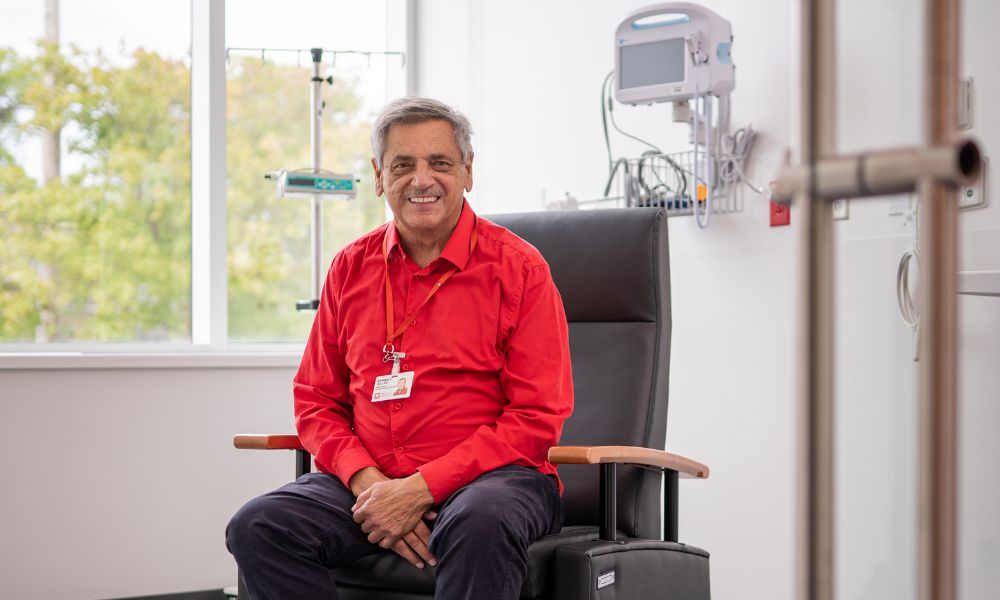 First a patient, then a volunteer and donor, Gilles Spinelli has planned a bequest to give back to those who take such good care of him.

Gilles Spinelli was admitted to the Montreal Heart Institute in 1979 for an aortic valve problem. At the time, he had no idea he was going to become one of the Institute’s most devoted volunteers, generously supporting its mission in myriad ways. He underwent surgery seven years later to remove a cardiac myxoma and then received a mechanical valve in 2000. That’s when he decided to get involved with the cause. “I wanted to give back to the Institute. They told me to get in touch with the Foundation. That’s where I began to work as a volunteer,” said Mr. Spinelli who wanted to say a special thank you to Ms. Carole Gray from the Foundation who believed in him from the get-go.

From patient to volunteer

Mr. Spinelli is involved in several initiatives: he is a volunteer for the heart surgery support program and member of the users’ committee. He is also a member of the clinical ethics and research ethics committees. During the COVID-19 pandemic, most volunteers halted their activities. Mr. Spinelli for his part continued to volunteer for the heart surgery support program five days a week, calling patients on the eve of their surgeries to reassure them. “I’m dedicated and care deeply for the Institute!” he said happily.

He has also helped the Foundation’s planned giving team for about four years. His task was to explain planned giving and describe the benefits of this type of donation for the organization and the donor. He decided to turn his words into action by planning his own bequest.

Donating without depriving yourself

A bequest to an organization that is dear to your heart is an excellent way of paying tribute to your own values. “I’m proud to have made a bequest. It’s a way to leave your mark,” said Mr. Spinelli. He also considers it a good way to give because this type of donation doesn’t affect your day-to-day finances. It also allows heirs to receive a tax credit which can help alleviate the tax burden of an estate.

There are several ways to plan a bequest: you can leave a specific amount (specific bequest), an amount that remains after other obligations have been paid (residuary bequest), the entire amount of assets (universal bequest) or even the amount of a life insurance payout. Mr. Spinelli is relieved to know that his donation will enable researchers to continue to improve treatments for patients. He believes it’s a way to “help them help us.” He also thinks it’s important for him to support a team he admires so much.

“I’m telling you, there’s a sense of community there, from top to bottom. From those on the ground floor to the executives. The Institute is really a big family,” said the man who is now part of a prevention program at the EPIC Centre. And just like with any family, we want to ensure it continues to thrive after we are gone. 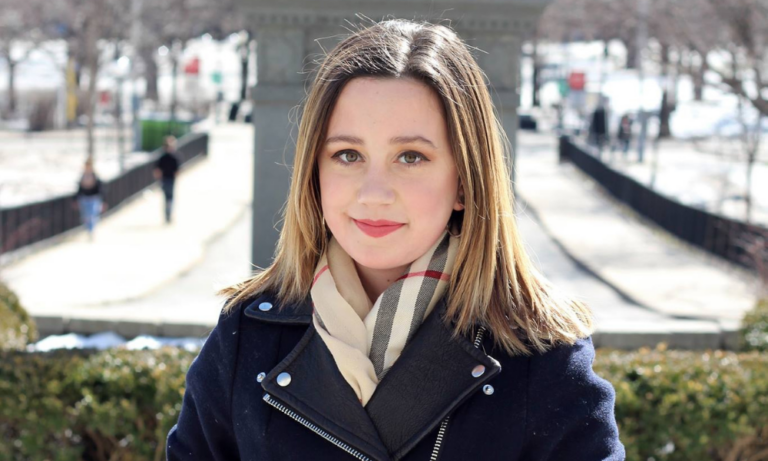 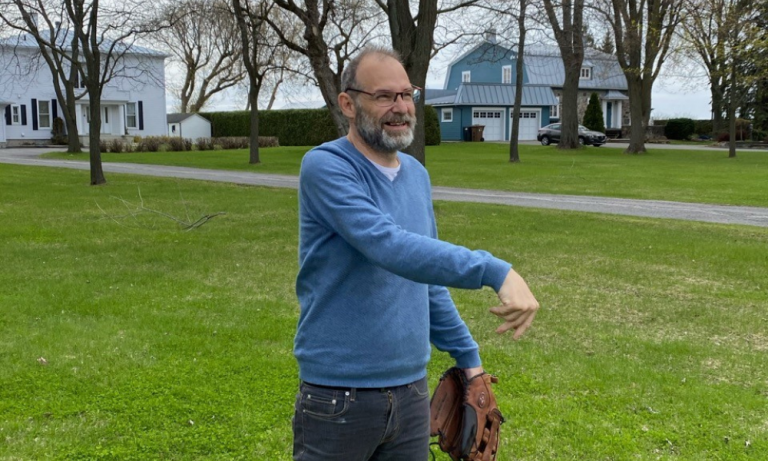 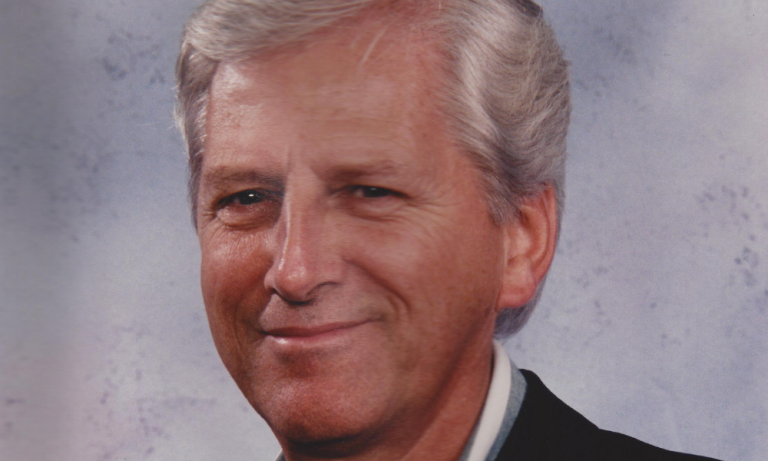 April 22, 2021 ─
A donation that is a tribute to Jacques Gendreau’s life 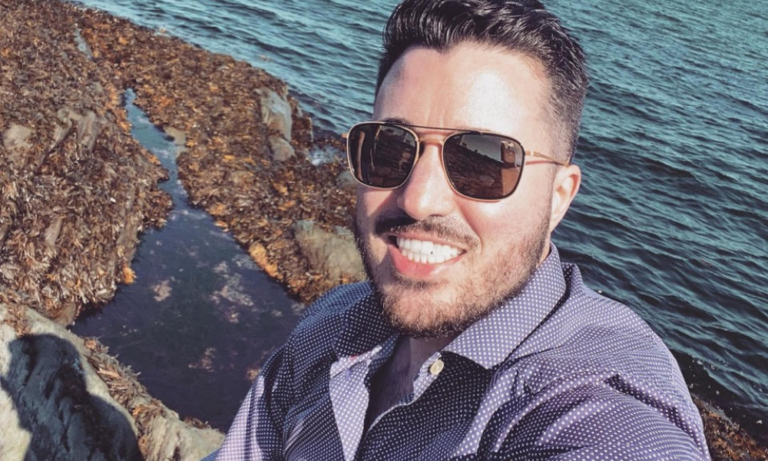