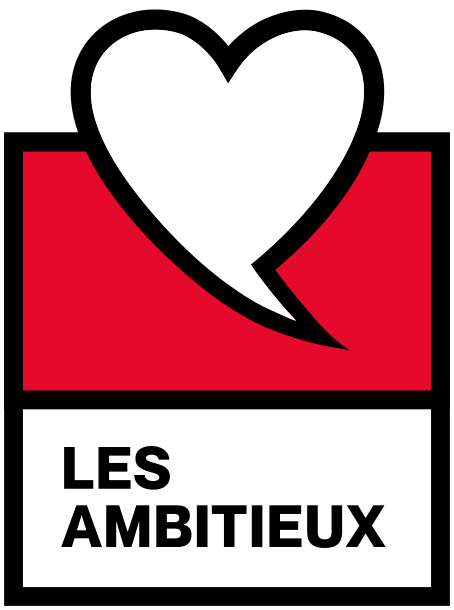 Who are Les Ambitieux?

Les Ambitieux is a committee that mobilizes the next generation of philanthropists. These leaders and influencers play a key role in their communities while rallying their networks to the cause with one goal in mind: to protect sensitive hearts. Their involvement as volunteers is just as essential to the Montreal Heart Institute Foundation as a healthy heart can be to a patient. They allow the Institute to remain turned to the future and to continue innovating.

Every year, Les Ambitieux organize a festive networking event. This year, the Après-Bal des Vins-Cœurs will be attended by hundreds of young professionals who care deeply about cardiovascular health.

Les Ambitieux are looking for young professionals who are driven by the desire to effect change. Are you a dedicated, creative individual with an influential network? Join our emerging leaders committee. For more information about Les Ambitieux, contact Marie-Pierre Lafortune at marie-pierre.lafortune@icm-mhi.org or at 514 593-2525, ext. 3238. 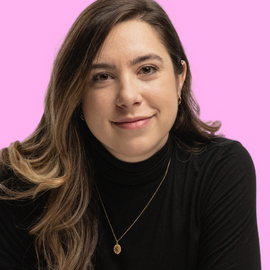 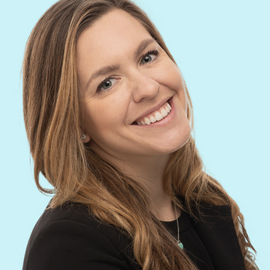 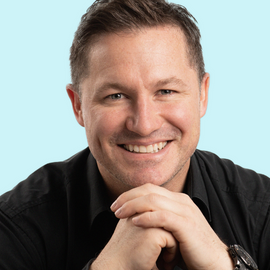 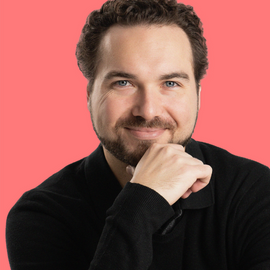 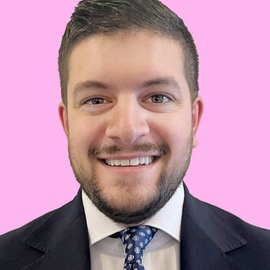 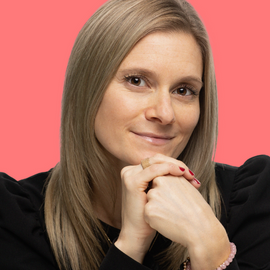 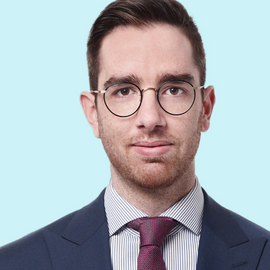 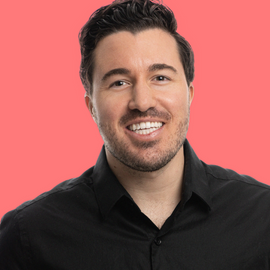 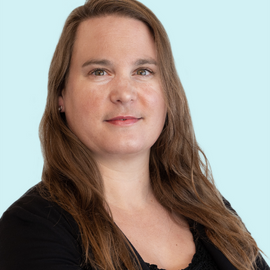 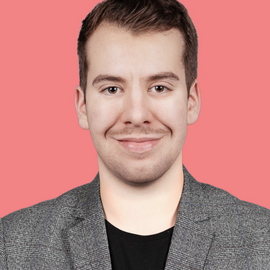 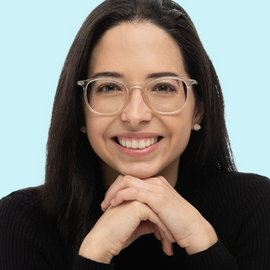 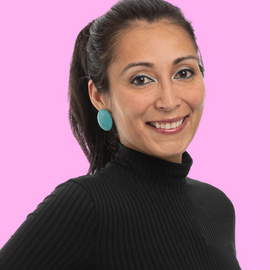