$281,205 raised for the prevention of cardiovascular diseases

The Montreal Heart Institute Foundation (MHIF), in collaboration with IGA, announces that the $2 Does the Heart Good fundraiser concluded with a total of $281,205 raised. This campaign was held as part of Heart Month, from February 4 to 24, in nearly 300 IGA supermarkets in Quebec and New Brunswick.

For this event, customers were invited to make a $2 donation to their local IGA. In exchange for their support, they symbolically received an apple. The money raised will support the MHI’s innovative prevention projects, such as the implementation of the Prevention watch, an informative platform promoting heart health and healthy lifestyle habits.

Since 1983, IGA and MHIF have been working together to promote heart health and healthy lifestyle habits. Over the years, with the help of thousands of donors, this initiative has raised more than $9 million for the cause.

“We extend our warmest thanks to the merchants and their customers who, year after year, support this initiative,” said Alain Gignac, President and CEO of the MHIF. “Through their generosity, the Montreal Heart Institute can invest in cardiovascular diseases prevention, and ultimately offer better care to the 68,000 Quebec patients who pass through its doors each year.”

“I would also like to thank our local producers, Pommes Qualité Québec, and IGA’s customers, who have shown great generosity despite the pandemic,” says Carl Pichette, Vice President of Marketing at Sobeys in Quebec. “Thanks to this outpouring of solidarity, we could make a difference for a cause which is a core concern for all. I am very proud of this collective mobilization for the MHIF.” 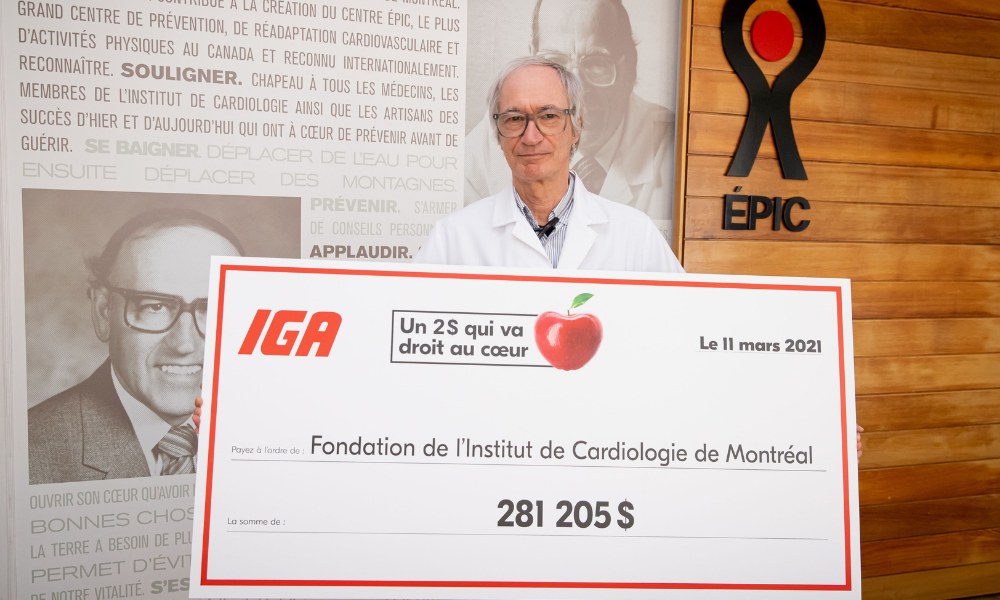 IGA is the largest group of independent grocers in Canada and its presence in Quebec dates to 1953. Nearly 300 IGA retailers in Quebec and New Brunswick are constantly seeking new ways to serve their customers better. The IGA banner includes IGA, IGA extra and IGA express stores. IGA is the only group of food retailers to offer consumers the opportunity to accumulate AIR MILES® reward miles. 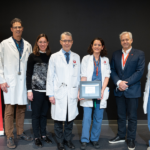 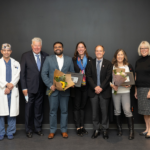 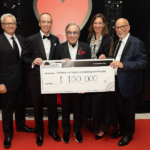