The Foundation’s flagship event will return on September 7, 2023 with a new formula that will celebrate our dedicated community and its invaluable support.

Good to know : Since its first edition in 2001, the event has raised nearly $33.6 million for the Foundation.

On September 8, the Grand Bal des Vins-Coeurs made its long-awaited return at Windsor Station after two virtual editions.

This event, which marks the start of fall in Montreal, gathered more than 500 big-hearted guests for a spectacular celebration. We also paid tribute to Mr. Jacques Goulet, President of Sun Life Canada and an exceptional philanthropist.

The 22nd edition of the Grand Bal des Vins-Coeurs raised $1,100,000 for cardiovascular health. You can still contribute by making a donation.

Next year’s edition of this prestigious event will take place on September 7, 2023. It will take on a new formula to mobilize our extensive community of philanthropists. This new initiative will allow the next generation of philanthropists to be part of our flagship event and support cardiovascular health amid a festive atmosphere.

reserve your package for the 2023 edition

As President of Sun Life Canada, Jacques guides the organization in its purpose to help clients achieve lifetime financial security and live healthier lives. He is a transformational leader committed to developing people, building strong teams, driving business growth and raising the bar on Client outcomes.

In 2018, Jacques received the 50th Anniversary Tribute Medal from the Ministry of International Relations and La Francophonie for his contribution to Quebec’s international influence during his career. In 2016, he was awarded the Maple Leaf Award of Distinction from the Canadian Association of New York. He was named CEO of the Year in 2021 by Les Affaires business magazine.

Jacques sits on the Board of Directors for the Montreal Heart Institute Foundation, and the Canadian Life and Health Insurance Association (CLHIA). He is a Campaign Cabinet Member on The Center for Addiction and Mental Health (CAMH’s) Building Better Tomorrows campaign, which strives to build the world’s leading mental health research centre.

Thanks to Sun Life’s generous contribution, the Montreal Heart Institute’s Diabetes Prevention Clinic has been offering a multidisciplinary diabetes prevention program since 2018, the only one of its kind in Canada.

find out more about the Sun Life Diabetes Prevention Clinic

Co-Presidents and Ambassadors of the Grand Bal des Vins-Coeurs

Thank you to our Co-Presidents:

Thank you to our Ambassadors:

When you rent a dress or tuxedo from our event partner Loue 1 Robe / Loue 1 Tux,  the company will donate 15% of the cost of the rental to the Foundation. Simply let them know you are taking part in the Grand Bal des Vins-Cœurs. 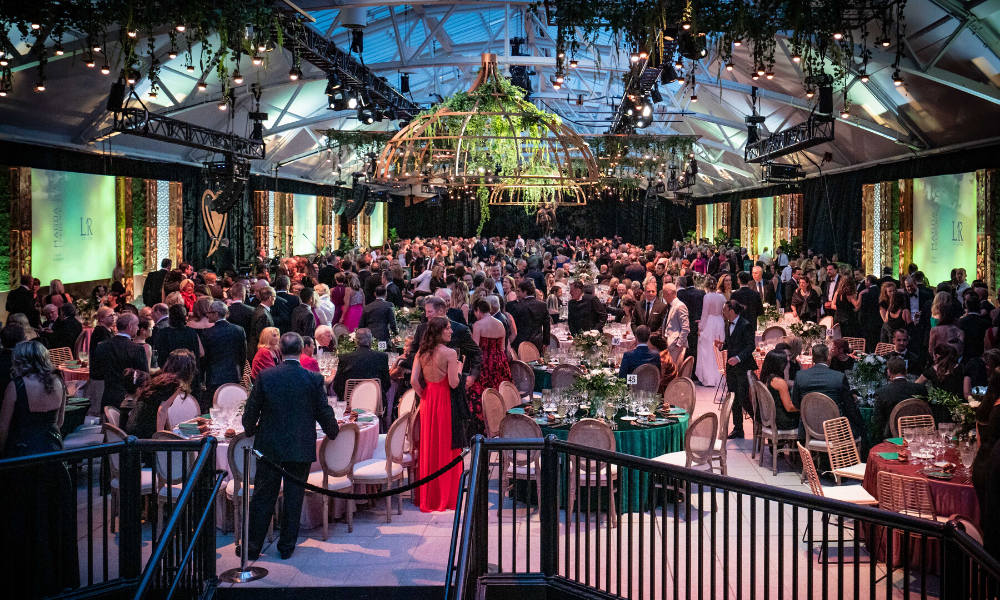 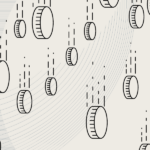 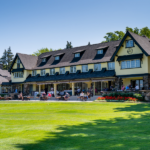 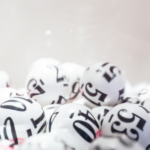 Do you have ideas for fundraising events?

Share your project with us! We want to hear all your ideas on ways to raise funds and support the fight against cardiovascular diseases.

When you take part in the Foundation’s events, you demonstrate your dedication to cardiovascular health and to making a difference in the lives of thousands of Quebecers.