Precision medicine, also called personalized medicine, allows physicians to precisely identify the patient’s characteristics, through genetic analysis, in order to optimize their treatment and the efficiency of drugs administered.

Since 1954, the Montreal Heart Institute has aimed for the highest standards of excellence in research, treatment, teaching, and prevention. Research into the revolutionary field of precision medicine has been made possible thanks to significant technological advances in genomics. The goal of precision medicine is to treat patients as unique individuals by identifying their genetic predispositions. This is done using their DNA collected via a simple blood test.

Precision medicine to save millions of lives

We are currently living in the era of imprecise medicine. That is to say, there are general guidelines dictating medical decisions and these guidelines are based on population averages of “type” patients. This has been enough in the past to make significant medical progress but today we are seeing the limits of this approach. More specifically, by treating all patients according to the needs of the “average” patient, we are administering inefficient, even harmful treatments to some patients with differing needs.

Université de Montréal’s Beaulieu-Saucier Pharmacogenomics Centre at the Montreal Heart Institute is a world leader in precision medicine and has been making contributions to the field for more than 10 years. Its internationally renowned researchers have made major discoveries in many sectors, including pharmacogenomics.

Genomic technologies continue to evolve at considerable speed and yesterday’s tools no longer suffice to meet tomorrow’s needs. Governmental funding for research is limited when it comes to robotic devices and the Pharmacogenomics Centre is in great need of a latest generation DNA sequencer, the NovaSeq 6000 from Canadian manufacturer Illumina. The Center’s teams are currently being trained to use it.

What is a DNA sequencer?

A DNA sequencer is a robotic device used to determine the order of nucleotide bases in individual DNA samples. It relies on bioinformatics to output this data into sequences of letters (ACGT). The NovaSeq 6000 is a revolutionary technology providing unmatched speed and it can be adapted to a variety of projects. This new system will allow the research team to remain a leader in precision medicine.

The Colcorona genetic study: better understanding the symptoms of COVID-19

In March 2020, the Montreal Heart Institute’s Research Centre launched a global clinical study titled Colcorona. It aims to determine whether colchicine can prevent the “major inflammatory storm” in lungs of patients suffering from severe complications of COVID-19.

In parallel to this clinical study, there is an ongoing genetic study at the Beaulieu-Saucier Pharmacogenomics Centre, led by Dr. Marie-Pierre Dubé. This study invites participants who have already accepted to take part in the Colcorona study to voluntarily contribute their DNA.

Furthermore, with the genome sequence of the coronavirus that has infected patients, researchers will attempt to identify links between the severity of the disease and the mutations observed in the genome of this virus that is quickly evolving. This link between the patient and virus will help researchers better understand the disease’s epidemiology.

The genetic study will allow researchers to discover links between genes and COVID-19 in order to identify which biological mechanisms are solicited in a person’s response to the viral infection and provide insight into differences in disease severity. This information will also lead to more efficient treatments
to fight the ongoing pandemic and prevent future epidemics.

COLCORONA genetic study is a success. An article on the genetic study of patients who participated in the COLCORONA study has been published in Scientific Reports’ Nature series. The article highlights the discovery of two candidate genomic regions possibly involved in the duration of symptoms.

What else will the sequencer be used for?

The team at the Pharmacogenomics Centre led by Dr. Marie-Pierre Dubé will use the new sequencer to carry out clinical research projects that are necessary to demonstrate the scientific merits of precision medicine, thereby allowing this kind of approach to be used in current clinical practice.

The sequencer will also be used in randomized clinical trials to test the benefits of drugs prescribed to treat cardiovascular diseases and diabetes, among others. Many studies are currently taking place, and more are planned for 2020 and 2021 at the Pharmacogenomics Centre. The new sequencer technology will be used to test DNA in these studies instead of older, less efficient technologies. More specifically, the COLCOT-T2D study will test the benefits of colchicine versus a placebo in the prevention of cardiovascular diseases in diabetic patients.

The socioeconomic benefits of researching precision medicine at the Pharmacogenomics Centre

The NovaSeq system will allow the Montreal Heart Institute to:

On the same subject: 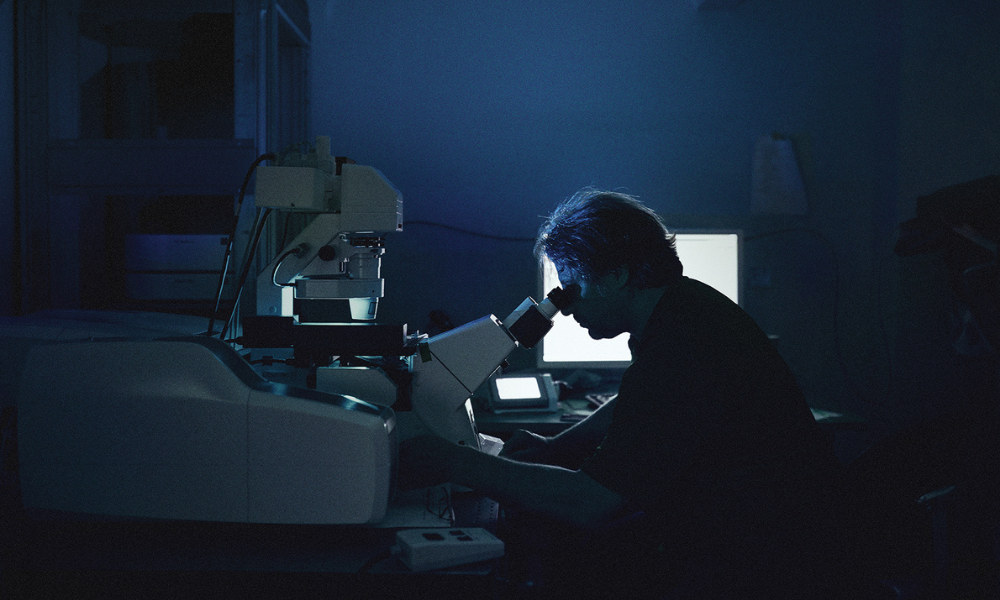